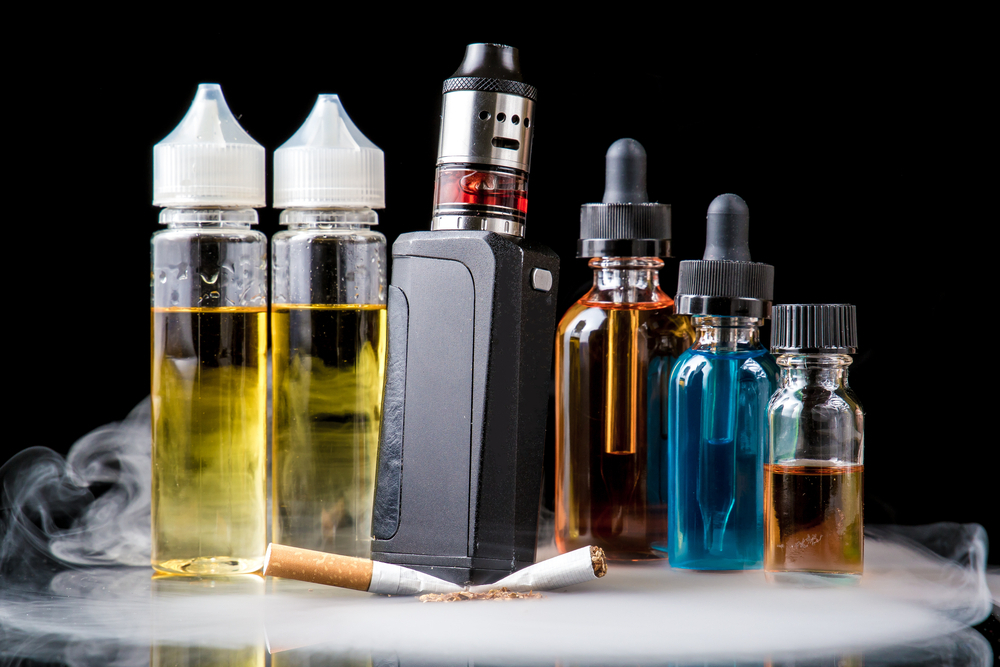 How Vaping Is Different & Much Healthier Than Smoking

Is vaping better than smoking? This is an argument that’s out there for years, and people are still trying to find the correct answers for it. Well luckily, in today’s discussion, we’ll be looking at five differences on why vaping should not be considered as smoking.

Why Vaping Is Not Smoking: 05 Differences

While the articles available on the internet about vaping are causing a lot of confusion, the best way to get clear is by knowing what an e-cigarette is and what the real differences are between vaping and smoking.

Vapers are conventional cigarette-shaped devices that may or may not release nicotine by heating a liquid inside them. There are liquids with different aromas, as well as there are various levels of nicotine concentration; there are even some that contain no nicotine, which has helped many people to quit smoking.

The liquid in the vapers is heated up to 350 degrees using a battery that is charged with a USB port. The content is aspirated, which expels steam – and never smoke – when exhaling.

The snuff is a plant and contains nicotine; vaping, on the other hand, may or may not have nicotine, but it never contains tobacco. Most often it is a way out of tobacco dependence, which kills eight million people in the world every year.

3 — Tobacco Smoke Is Carcinogenic, Vapor Is Not

A vaper is not a smoker and smoking a cigarette is different from vaping. Medical experts have claimed that nicotine is an addictive substance, but that it is not the root cause of tobacco-related illnesses such as lung or throat cancer.

Tobacco smoke contains more than 700 chemicals, nicotine being one of them. About a hundred of these chemicals are classified by health authorities as causes of potential disease.

These tobacco chemicals are not present in the pods of vapers, but elements such as water, vegetable glycerin (used in the food industry), nicotine acetate, and flavorings are present in vapors.

4 — Vaping is Much Healthier Than Smoking

After analyzing more than a decade of scientific studies on electronic cigarettes, the British Ministry of Health and the Royal College of Physicians of the United Kingdom have determined that vaping is 95% less harmful than smoking. That is to say, the possible damage that electronic cigarettes can do would be, at most, 5% of that of tobacco with its hundreds of carcinogenic substances.

5 — They Help to Quit Smoking

In addition to specifying that they are 95% healthier, previous research has shown that vapers can help smokers quit. As a smoker, e-cigarettes can help you quit smoking or switch to less risky consumption for your health.

In fact, the English Department of Public Health published a report that detailed that at least 20,000 people a year in the United Kingdom manage to quit smoking thanks to electronic cigarettes.

As we can see, vaping and smoking have nothing to do with it. Smokers who intend to quit smoking using a vaping device should make this choice in an informed way: vaping may be less harmful as compared to smoking.